The One Where Rachel Finds Out

Joey’s new girlfriend wants to go to bed with him but he can’t yet. He’s participating in a fertility study. During Rachel’s birthday party, Chandler accidentally lets it slip that Ross is in love with her. However, Ross is on his way to China to identify a bone for the museum. Monica is excited about becoming friends-in-law with her roommate but gets defensive when Rachel can’t decide about whether she wants to be more than friends with Ross. But when she finally makes up her mind, it may be too late. Returning from China, with Rachel waiting at the gate, Ross is with another woman with whom he is obviously involved. 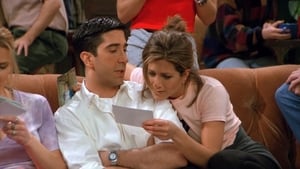 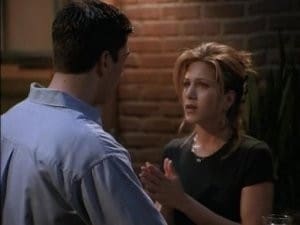 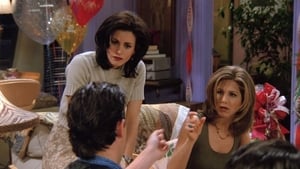 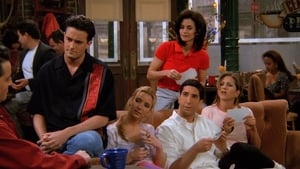 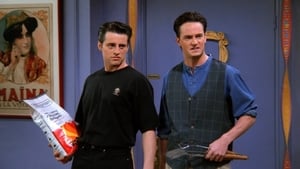 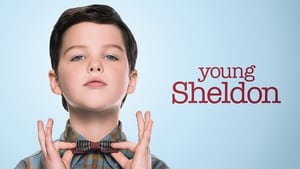 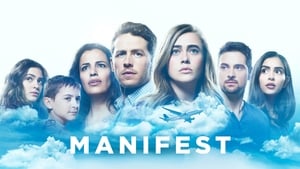